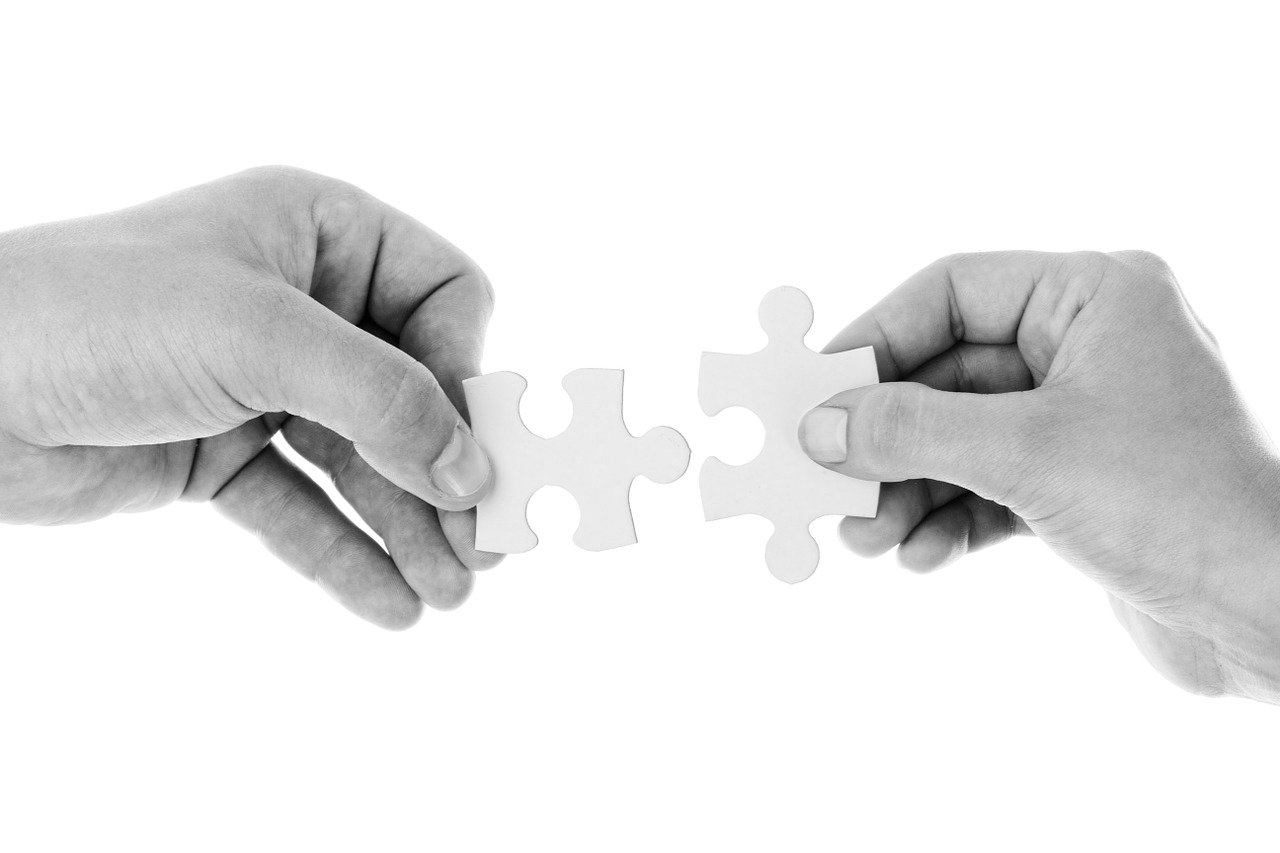 “I love deadlines. I like the whooshing sound they make when they go by.” ~ Douglas Adams

Douglas Adams authored the literary cult classic, Hitchhiker’s Guide to the Galaxy, among numerous other novels.  He was also an outrageously chronic procrastinator.

His failure to turn in assignments on time made him infamous among his publishers and editors.  However, he was far from oblivious of the challenges his procrastination caused.  He knew the craziness he created when he failed to produce anything of substance, so he devised a clever scheme.

His problem, he said, was not that he couldn’t think of new stories; he was simply not mentally stimulated by the lonely act of writing.  Even the money didn’t motivate him. When his early novels proved financially successful, he found sitting down to write stories even less appealing.

Recognising this dichotomy, Adams asked his friends, editors and publishers to hound him incessantly until he turned in his work. He knew that if he were left on his own, he would never fully accomplish anything. But with support from his social circles, finishing his books became a game, complete with coaches and cheerleaders.

The myth of the lone wolf is just that…a myth. No one ever truly goes it alone. From the moment you were conceived until the day you die, you are supported by your friends, family, and systems to help you succeed. Why not actively engage that support toward the achievement of your dreams?

So, before you throw up your hands and abandon your dreams, walk away from your novel, or resign yourself to mediocrity, ask for some coaching and moral support. You’ll be surprised by how willing people are to help you overcome procrastination, then cheer you across the finish line. 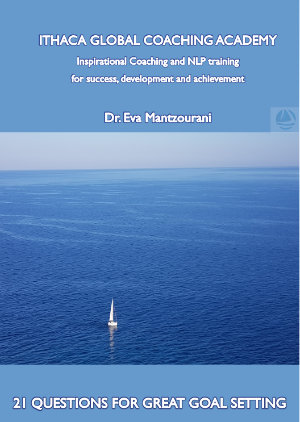 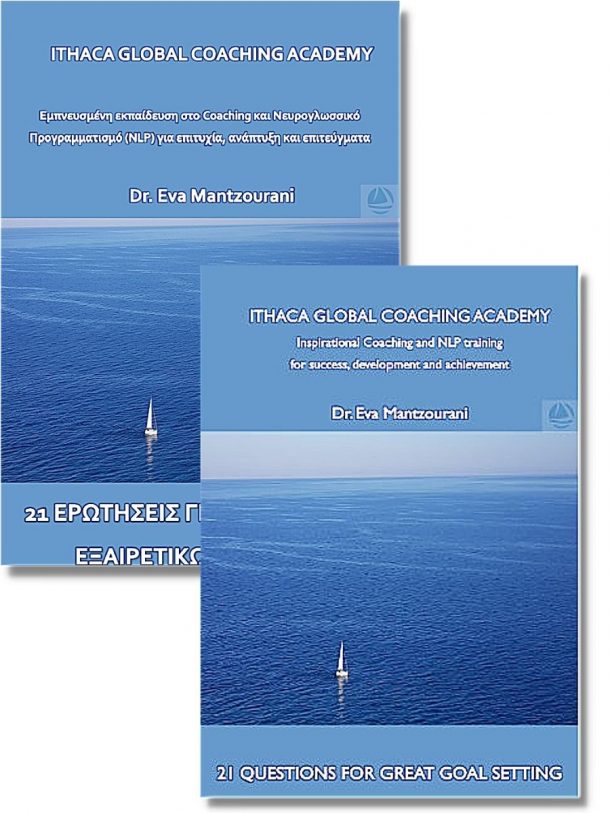