VISION – GOALS – ACTION:  A PRACTICAL GUIDE TO ACHIEVING YOUR GOALS 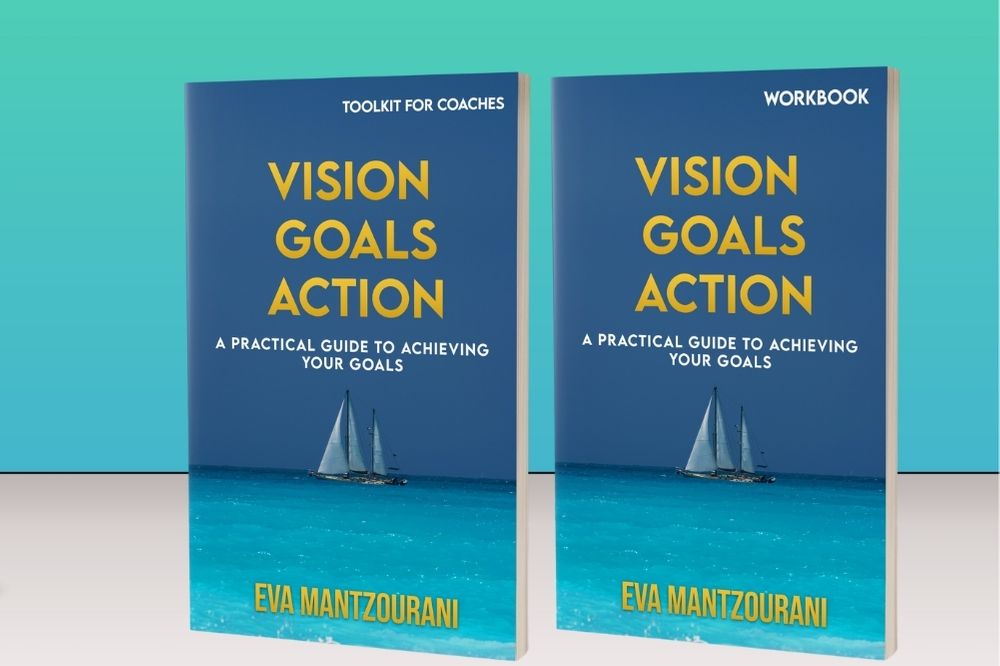 A powerful, practical guide to envisioning your ideal future and head towards it today.

This is an important resource for anyone who wants to live the life of their dreams, and for coaches who want to support them on this journey through understanding to action.

Full of targeted exercises, guidance, tips, and a plethora of coaching questions. This will give you the tools you need to help your clients through the goal-setting process.

Buy the Kindle or Paperback version on Amazon

This workbook can be used either as a companion book to the Toolkit or as a standalone resource for those who want to work on their own to achieve their vision.

Buy the Kindle or Paperback version on Amazon

Nikos Skalkottas is perhaps the last great ‘undiscovered’ composer of the twentieth century.

In the 1920s he was a promising young violinist and composer in Berlin, and a student of Schoenberg, who included him among his most gifted pupils. It was only after his return to Greece in 1933 that Skalkottas became an anonymous and obscure figure, working in complete isolation until his death in 1949. Most of his works remained unpublished and unperformed during his lifetime, and although he is largely known for his folkloristic tonal pieces, Skalkottas in fact concentrated predominantly on developing an idiosyncratic dodecaphonic musical language.

Eva Mantzourani provides here a comprehensive study of this fascinating yet under-researched composer. The book, lavishly illustrated with musical examples, is divided into three parts. Part I comprises a critical biography that, by drawing extensively on his letters and other writings, reappraises the image of Skalkottas with which we are often presented.

Subscribe now for the latest news and early notifications on new books, courses and events 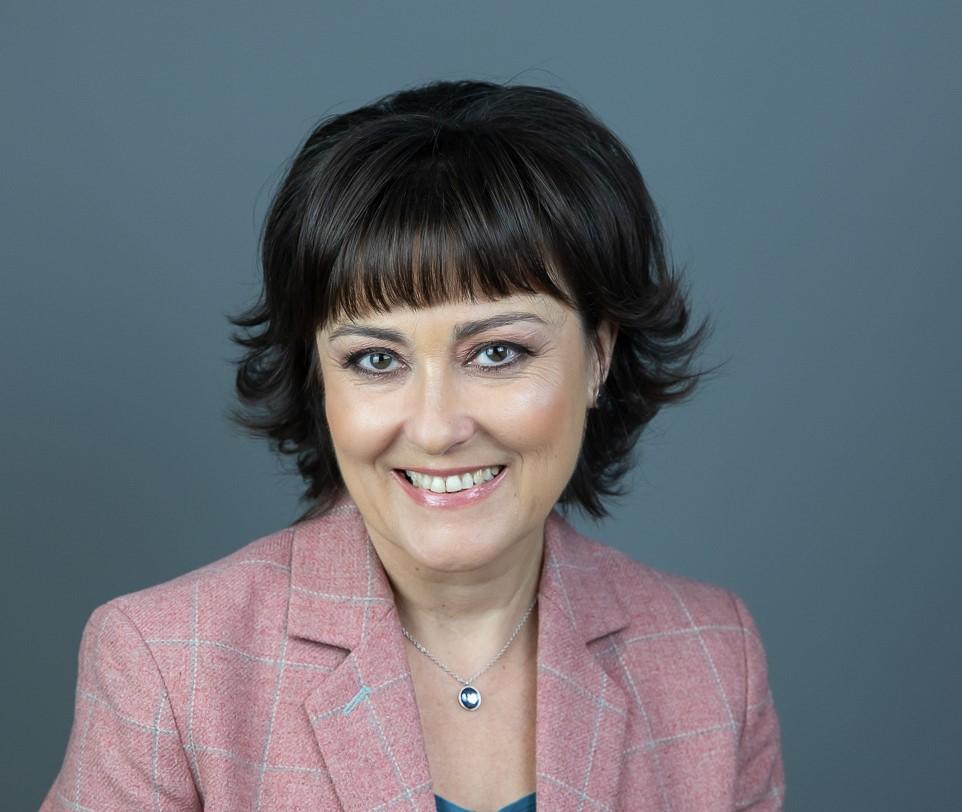